Well they are off !

It’s official…… the surgical socks have gone to the great sock bin in the sky 😊 I can’t tell you what a relief it is to be rid of them but in the grand scheme of things, the socks were just a minor niggle. It’s been MORE than worth it!

I’m six weeks in now.  Who would have  believed (certainly not me! ) that I would have lost 31 pounds already? I’ve smashed through my second target which was 28 pounds!   It’s unreal!

I feel fantastic! I’m amazed how quickly everything is becoming so much easier to do, I’ve found  that I have so much more energy now. My house work is taking half the time it used to and if you’re anything like me and DON’T find housework therapeutic,  this is an excellent bonus! 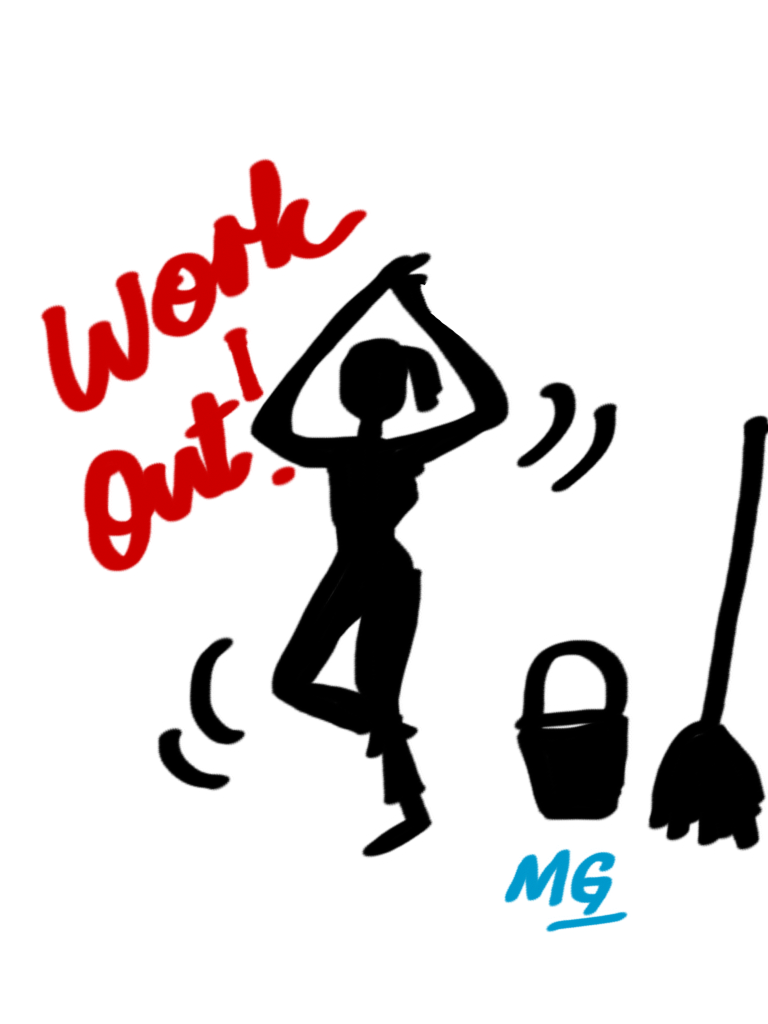 I have even been out shopping for some new clothes which was really strange. I  found myself looking for my old size. I can’t quite believe that I have dropped two to three dress sizes so quickly. It’s a lot to get my head round and old habits die hard.  This weight loss has opened a whole new world of clothes shops for me and of course, once I had my new clothes I wanted to go out too! I used to dread going out, always worrying about what I would wear, but not any more!

I’m even managing to dine out now! We all went out for a family meal last week. I chose a small starter portion for my main course. It was just great to go out and be in that lovely relaxed atmosphere, and for me,  for the first time, it was about socialising and not about the food.

One of the main things I was dreading was food shopping, especially  the “big shop”. I needn’t have worried though, it was absolutely fine. It takes me a little longer now, but that’s because I really have to think about what I’m buying. When you are eating such small amounts, it makes  you really think about the quality of food you are buying and the choices you make. Also,  because my meals are smaller it’s made my whole household reevaluate their portion sizes. My girls have said that when they first looked in the fridge, shortly after my op, they thought  they where in Lilliput because of all the miniature separate portions!  Unexpectedly,  they have lost weight too! That’s because we are all more conscious about what and how much we are eating…… and that can’t be bad!

Got anything to say? Go ahead and leave a comment!